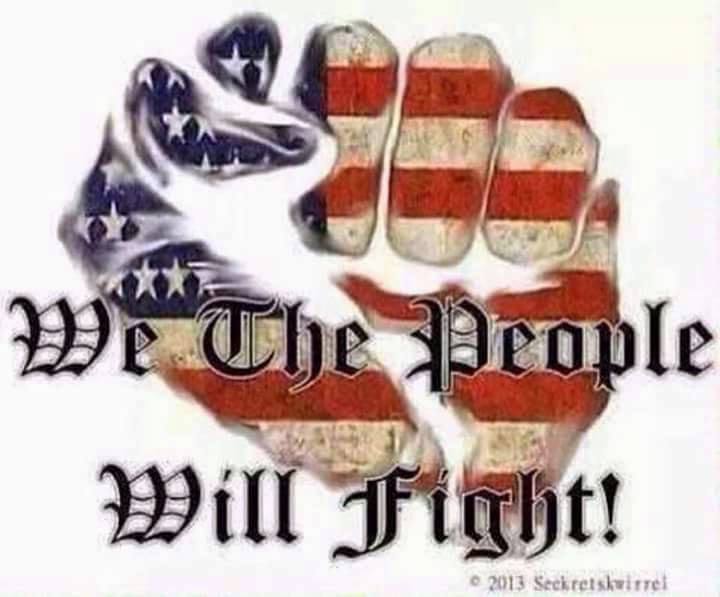 The war rages within
the questions where to begin.

To journey a war within
These walls conform to
keep one within.

The battlefield screams man’s duality
War cries of the many.

The Tomb of the Unknown Soldier
Plenty of room killing to presume
The unknown tomb.

Soldier of fortune the misfortune of war.
Death pinned upon soldiers chest.
The memorial of war caugfons glaore.

No one wins in war
The Grim Reaper
Is the grand Reaper
Of War.

Blood spills the spoils of war
The cost of going to war
Compounds after the war.